A childhood fascination with different cultures, landscapes and wildlife has driven German artist Ralph Gelbert (b. 1969) to travel the world and capture his diverse experiences and impressions in pigment, with each of his vibrant abstract paintings portraying a particular place at a particular time.

Europe was of course his first muse, but memories of family holidays in Namibia brought him to South Africa in 1997 – where he fell in love with the scenery and found inspiration in the contrasts and diversity. 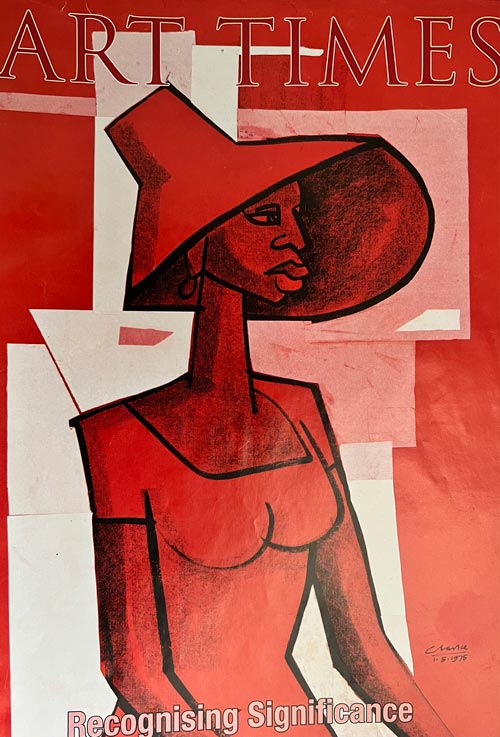 For a few months every year, Gelbert now returns to paint in his studio in industrial Woodstock, a suburb whose character provides a dynamic backdrop to his work: “I love the incredible, raw vibe around my studio – the bustle, the sounds, the characters, the energy,” he comments.

He shows this liveliness in his work: his Woodstock paintings are a mix of quirky synthetic-looking pinks and bold reds over the black and grey of an inner city neighbourhood. 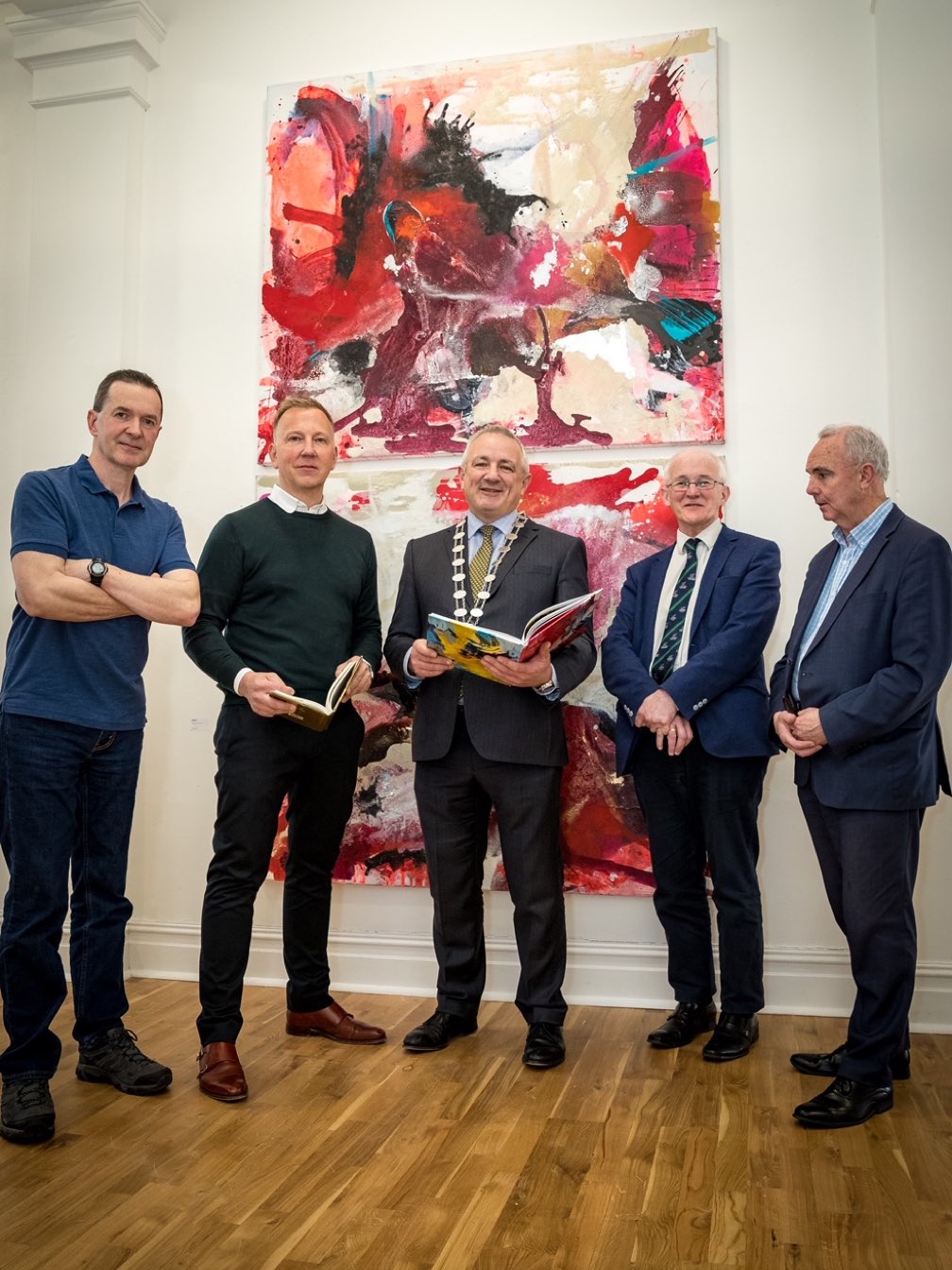 His keen enthusiasm for South Africa extends beyond the environs of the city into the wild, with blues, yellows, browns and greens finding their way onto his palette.

The artist discovers pleasure in “the silence of the bush, the magnificent brightness of colours.

The darkness in the wilderness, skies filled with stars, and the sounds of animals. The fluorescent ocean, the bright white beaches and the endless horizons. You see the world in a new perspective when up in the mountains.” Gelbert’s paintings are purely abstract, freed from a dependence on external reality, in the tradition of Art Informel and Colour Field artists.

In his own unique style, clouds of sensuous colour ebb and flow over the surface, dissipating and growing. Unrecognisable forms simultaneously dissolve and emerge, an effect enhanced by contrast between the alternating translucent glazing and organic-seeming crusting of sections of the surface. While the works are titled after specific locations, such as Clifton or Wally’s Cave, Tel Aviv or the Lake District, they serve as impressions of places rather than mere copies of landscapes. They instead employ the communicative nature of colour, emerging from an unconscious response to the nature of a place or the experience of it. Because of the familiar logic of colour - red is unflinching, blue is gentle, but together they are something else – the audience can react to Gelbert’s paintings spontaneously, whether they have been to Woodstock or Namibia or not.

Gelbert’s work has been exhibited and collected as widely as he has travelled (in the UK, Italy, Ireland, Germany, Austria and the USA) but he regards Cape Town as his second home. “Each season I return to Cape Town I find new inspiration – the views, the people, the vibe, the mix,” he comments. “It's like hints of colour adding to a painting to build a picture, and this shows in my work. And of course nothing beats Cape Town in summer!”